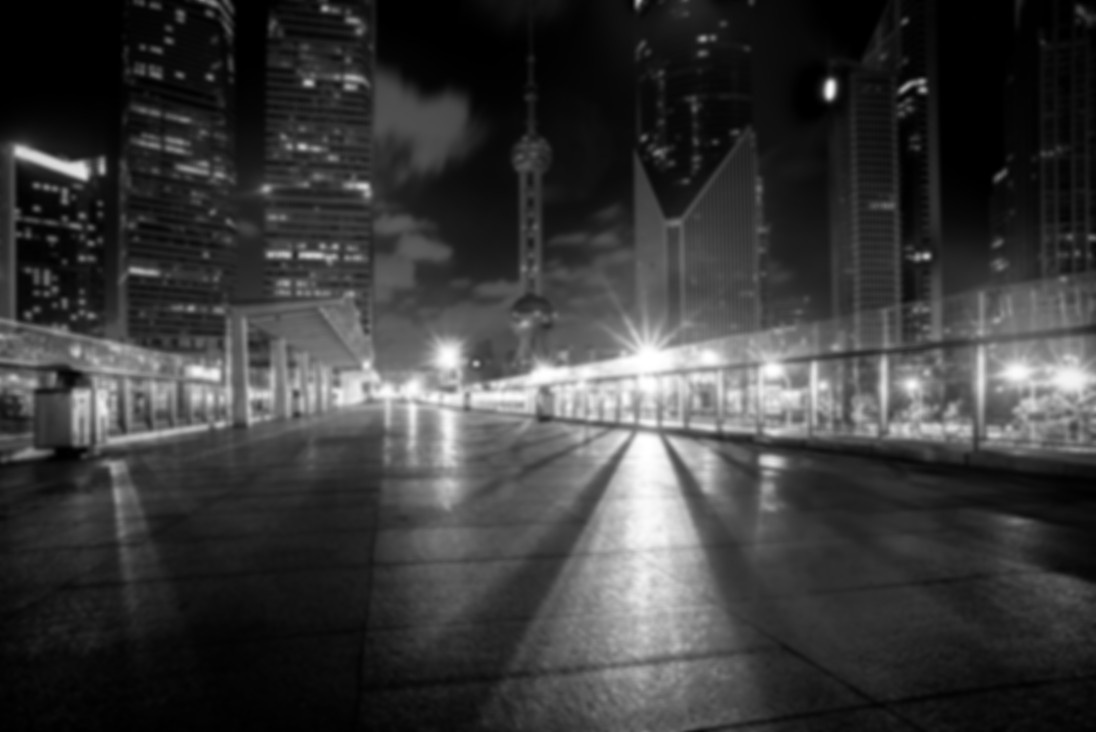 On April 12.-19., 2015, a shopping center Galeria Leszno in Leszno, Poland, organized an event of an attempt to break the Guinness record in running on a treadmill for seven days. Krzysztof Tumko took up the marathon challenge. The run was a success, and the current record for the length of the route running on a treadmill is now 823 km.

Solid and Reliable Video recording needed for a proof

One of the conditions of the record breaking attempt was to archive a solid and reliable video recording throughout the entire event. The main task of the companies which provided the system, like Mirasys partner ProfiCCTV, was to archive the images from the cameras as the proof of the record. Archived video footage was delivered to the Guinness World Record organization which, based on that information, approved the new record.

Five Samsung Techwin cameras were installed and directed to the treadmill area. Those cameras included a 360 “fisheye” camera placed on the ceiling with a full 360º view and a camera SNB-6004 with a D-MAX lens used to record detailed images in varying lighting conditions. To broadcast the live event, the organizer had placed two large monitors in shops.

Two Hewlett-Packard high-performance servers with Mirasys video management software were used to archive all the video material. The Mirasys system continuously archived images at 25 frames per second simultaneously on two servers to archive redundancy. The system was connected to an UPS (Uninterrupted Power Supply) to maintain power in the cameras and the servers in case of power failure. By using memory cards placed in the cameras it was possible to record images continuously even in a case of a temporary connection loss between the cameras and the video recording servers. With Mirasys software you could seamlessly browse the recordings without any loss of quality as well as send full live high-definition video streams to several viewing clients simultaneously.