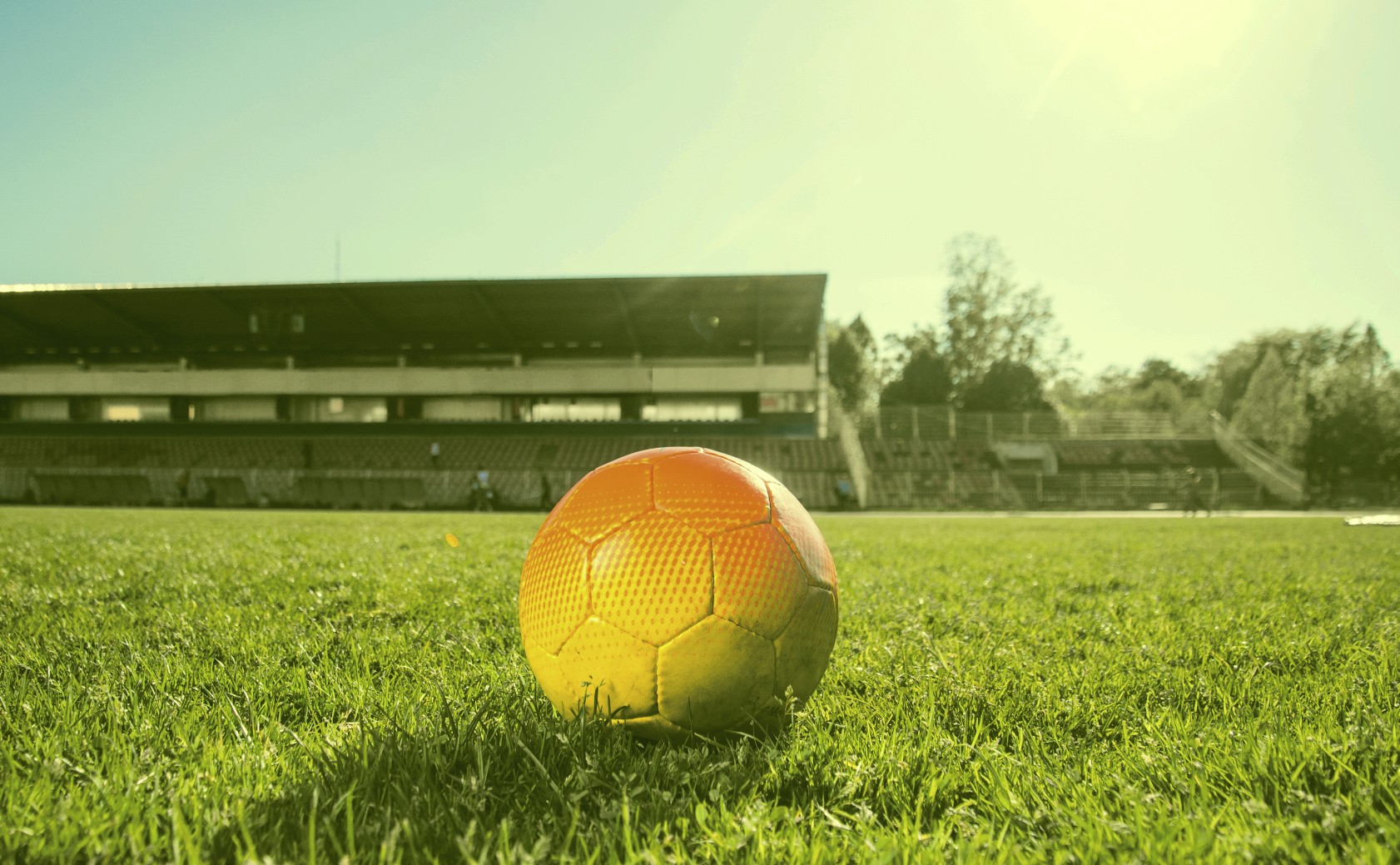 “The new hybrid video system gives our ground safety team, working in concert with Lancashire Constabulary, the ability to extract wrongdoers from the crowd before they endanger other football fans or commit public order offences. The Police have already been able to secure several convictions based on positive identification of individuals committing acts that placed others in danger. Thankfully these occurrences are rare and the deterrent effect of the new system will make them rarer still here at Turf Moor,” said
Doug Metcalfe, Stadium & Operations Manager of Burnley Football Club.

Burnley Football Club, established in 1882, is one of the oldest football clubs in the world. The club is set in the heart of the old mill town of Burnley in Lancashire, England. The stadium has a capacity of 21,500 and enjoys average gates of over 19,000, with up to 4,000 of these being allocated to away supporters on match days. Burnley  FC  was  promoted  into  the Barclays Premiership, England’s top league, at the end of last season. Promotion to the Premiership triggered a multi-million pound facilities & IT upgrade which released funds for the upgrade of an ageing matrix-based CCTV system. The old system was proving difficult to maintain and did not offer the reliability and ease-of-use needed to identify individuals accurately in cases of security incidents including: pyrotechnics, people throwing objects onto the pitch and suspected ticketing fraud at the turnstiles. Doug Metcalfe, Stadium & Operations Manager of Burnley FC, explained:

“The safety and security of our supporters and away fans is paramount. We needed a system which was not only highly reliable but provided total coverage of all 40 turnstiles and the whole stadium including concourses and the bowl itself.“

“We needed to be able to positively identify individuals early, so that our ground safety team could  act  decisively to defuse incidents before they escalate and place other fans in danger. It is also very important that we can locate key video footage on the system rapidly and export it in the right format for the Police  to take away and use to build a case for cautioning or convicting offenders.”

Mirasys’ partner Thorne Access & Security designed and installed a new in-ground safety system for Burnley FC which focused on tightening security in two core areas – at the entry turnstiles and inside the bowl of the stadium itself. A total of
64 new IP cameras were deployed: 43 covering all turnstiles, 10 inside the stadium itself and others covering the stadium’s concourses and behind stand areas – while 14 legacy analogue cameras were retained covering some concourses and the area immediately outside the ground.

Mirasys Enterprise VMS and recorders are central to Burnley FC’s control room. Mirasys VMS is an open platform with the capacity to monitor up to 6,400 cameras and 100 recorders in one system. At Burnley FC it takes feeds from all 78 cameras from a total of three different manufacturers. Most of the cameras offer PTZ functionality and HD quality resolution which the Mirasys platform is ideally placed to control and manage; giving a visual picture of their total security.

control room on match days, can take action to stop incidents in their tracks by exporting data in a few clicks or recording to DVD if the police need further evidence.

The Mirasys NVR system enables two operators on match days to monitor away fans coming off coaches immediately outside the ground. Another area which the system is used to monitor is potential ticketing fraud. A new e-ticketing system connects a ticket with an individual whose photo is displayed on-screen so security staff can see the official owner of a ticket. The new system throws up an alert if the ticket-holder is a child or a concession; virtually eliminating ticket fraud. A total of 3TB of video data is collected by the system each match day.

Mirasys Enterprise VMS enables operators to spot unusual behaviour such as a person looking down to light a firework or smoke bomb thereby identifying the actual person lighting the fuse. So even   if, as is often the case, the pyrotechnic     is kicked along the stand before it begins to flare up shrouding the area in coloured smoke, it is still possible to clearly identify who committed the offence of setting  it off. The same is true of people throwing objects onto the pitch, towards players or linesmen. A coin thrower at a recent match at Burnley FC was caught on camera and arrested before he left the ground.

Inside the ground Burnley FC’s ground safety team, working with Lancashire Constabulary, have been able to positively identify a number of people committing public order offences or putting other fans or players at risk since the new system went live. Furthermore, two convictions have been handed down following offences which were recorded by the Mirasys Enterprise system in the first four months of deployment.

“The new Mirasys system has proved of sufficient quality and reliability to identify individuals in the crowd, pinpoint their location and help us act with confidence  to warn or remove offenders  depending on the severity of the incident. Evidence  of disorder can be quickly exported and given to the Police to support further action against identified individuals. There is no doubt that Turf Moor is a safer place now that we are able to access these HD quality images so rapidly.”

“Burnley Football Club is a great example of  how  intelligent  VMS  can  support   the  needs  of  operations,  safety  and  the Police to ensure the ground is well managed and people enjoy football in a safe environment and the Police can get information to support convictions quickly and easily,” concluded Iain Cameron, Managing Director of Mirasys UK.